Laura Binnie and Jennifer Scott, in our Employment law team, discuss race discrimination and harassment and the recent case of Base Childrenswear Limited v Otshudi.

Can a one off act of discrimination still give rise to a significant award of injury to feelings? The Employment Appeal Tribunal considered this calculation in the recent case of Base Childrenswear Limited v Otshudi.

Miss Otshudi brought proceedings against her employer for race discrimination complaining of numerous acts of racial harassment and the conduct of her dismissal. She was out of time to bring a claim regarding the acts of alleged harassment by colleagues; therefore, the only potential ‘discriminatory’ act according to the employment tribunal (ET) was the dismissal itself.

After only being employed for just over three months, Miss Otshudi was summarily dismissed – apparently by reason of redundancy. She suspected that her dismissal was in fact because of her race and proceeded to challenge her dismissal. The Respondent reacted to this challenge with managerial intimidation and did not respond to the Claimant’s grievance/appeal raised regarding her dismissal.

The ET found in favour of the Claimant and during the Remedies Hearing made the following awards:

The Respondent brought an appeal to the EAT on the basis that:

The EAT found in favour of the Claimant in respect of nearly all of the points:

The only point that the Respondent succeeded on was that of double compensation. The ET had considered the Respondent’s failure to respond to the grievance/appeal when awarding the aggravated damages and when granting the 25% uplift for breach of ACAS Code. They therefore removed this element from the aggravated damages award and reduced the sum by a nominal £1,000 to a new value of £4,000.

A reminder that the revised guidelines for awards of compensation for injury to feelings compensation in discrimination cases are now: 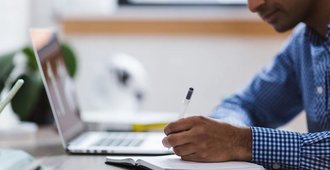 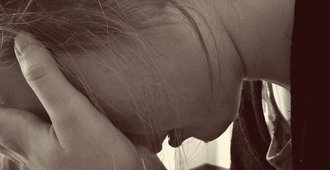 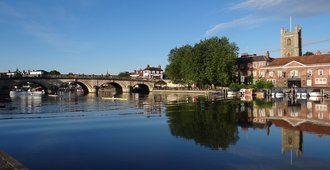 The South Oxfordshire Local Plan – What is Happening? 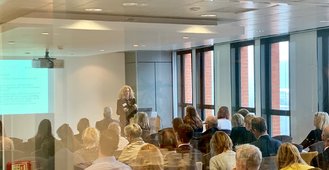 IR35 a “Hot Topic” for Employers 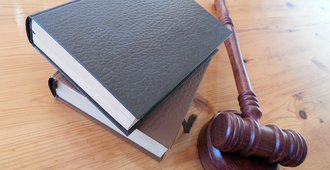 Advice on Purchasing a Commercial Freehold Property at Auction 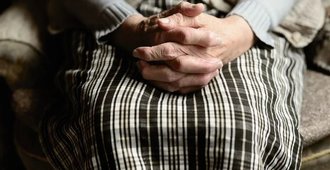 Changes to the Intestacy Rules Provide a Boost for Spouses 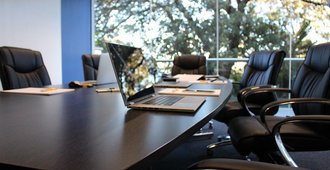 Execution of Documents by Overseas Companies 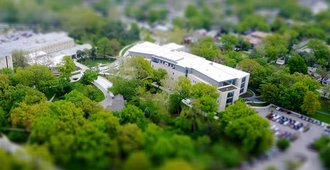 Seminar - 'Commercial Leases - Protecting Your Interests and Avoiding the Pitfalls' 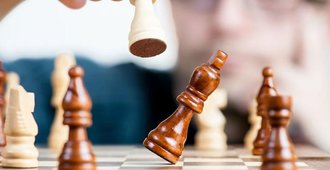