Partner Jane Gunnell, head of our Commercial Property team, looks at what HM Revenue and Customs' (HMRC) latest figures tell us about the residential property market and at the government's reported income from Stamp Duty Land Tax (SDLT) and Capital Gains Tax (CGT).

Figures published by HMRC on 24 April 2019 showed that the number of residential properties being bought and sold in the UK rose by 1.4% in March versus the previous month and that transactions are up 6.8% in the past year.

While the post-Christmas property market is traditionally quieter, before things pick up in spring onwards, the year on year comparison suggests that the uncertainty around Brexit may not be slowing the market nationally as much as was thought. Of course, London and the south have seen more of an impact than other regions of the country.

While market activity may be consistent, data recently released by the Office for National Statistics (ONS) indicated that UK property prices had increased by just 0.6% during the year, the lowest annual rise in seven years. In London, property prices had actually fallen by 3.8%, while those in the south had dropped by 1.8%.

Following a raft of changes aimed at providing first time buyers and the lower end of the market with a boost, some experts have criticised the government’s failure to also help or incentivise older homeowners, who they argue need to be encouraged to downsize and move in order to keep the property market in general flowing.

HMRC’s figures revealed that the government has received £1 billion less from Stamp Duty Land tax (SDLT) in the past year, bringing the total down to £11.9 billion for the 2019 tax year.

It is very likely that this drop can be attributed to three things. Firstly, a slowdown at the top end of the property market, particularly involving properties valued at over £1 million. Secondly, a large proportion of first time buyers now being exempt from paying SDLT. And lastly, a fall in the number of landlords and investors purchasing buy to let properties due to the withdrawal of mortgage interest relief for buy to let landlords and also a SDLT surcharge imposed on those owning more than one property, introduced in 2016.

Capital Gains Tax is a tax on the profit earned when selling an asset (for example, a property) that has increased in value during your ownership. The gain that you have made is taxed, not the amount of money (total value) you receive.

The increase is, in part, attributed to buy to let landlords selling a larger number of properties.

CGT is not payable when selling your home, but will likely be payable if you own more than one property. e.g. buy to let properties or business premises. 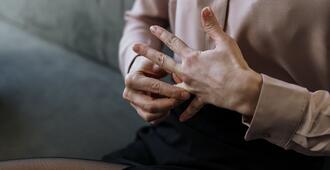 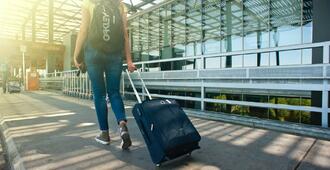 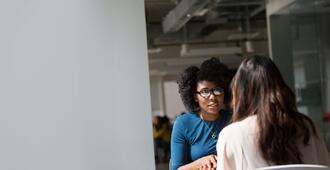 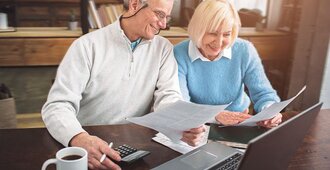 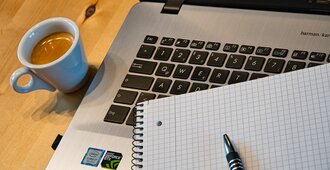 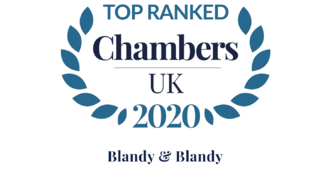 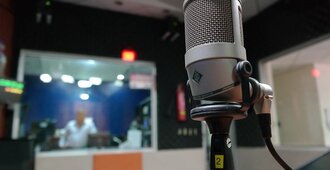 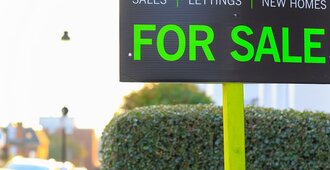