'No-Fault' Divorce Bill to be Debated in House of Commons

Partner Brenda Long, in our leading Family Law team, discusses the 'No Fault' Divorce, Dissolution and Separation Bill being debated today in the House of Commons.

MPs are debating the Divorce, Dissolution and Separation Bill today. This is a long overdue piece of legislation which will remove the requirement to blame one’s partner in order to obtain a divorce. It has already been delayed several times, firstly following the prorogation, then as a result of the dissolution of parliament prior to the general election last December and more recently due to the pandemic.

‘No fault divorce’ as it is known as, has been discussed and debated for years – indeed there was provision for it in the Family Law Act 1996, but that part of it was never enacted. Family lawyers are almost all in favour of it, knowing as we do the unnecessary acrimony caused by the need to lay blame when so many separations are largely consensual.

Opposition to the change tends to come from the more traditional MPs who perceive it as undermining the importance of marriage and making the divorce process easier. The reality is that those who want to divorce will do so, however hard or easy the process. Good marriages are not brought about by forcing people to stay married when they no longer wish to be.

It has been suggested that MPs are concerned that a change in the divorce laws will create a ‘spike’ in divorces during lockdown. However, evidence so far is that marriages which were already in difficulty are being stretched beyond endurance as a result of lockdown. It is this which is likely to create a spike in divorces, regardless of how easy or difficult the process might be. In a civilised country, we should allow people to acknowledge a mistake and leave a marriage with their dignity intact. We should encourage them to focus on arrangements regarding their children and the finances, rather than becoming embroiled in an unseemly squabble about who is to blame for the situation. This is what good family lawyers try to do and the introduction of no fault divorce would make this very much easier. 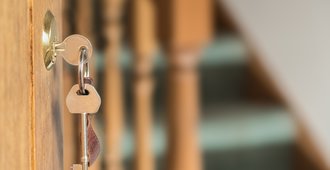 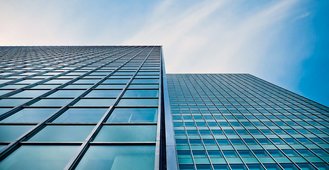 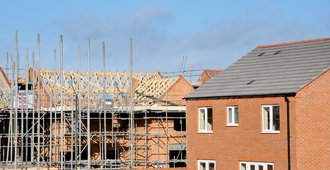 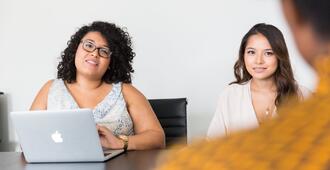 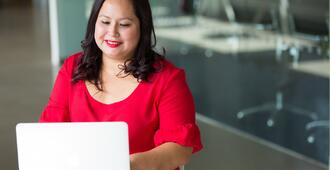 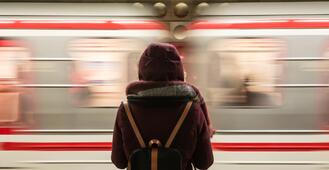 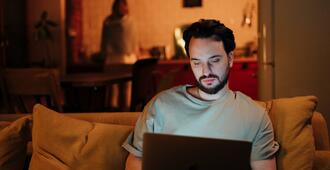 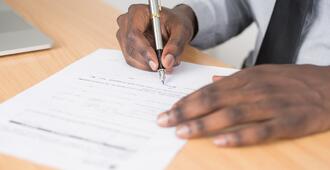