Property Disposals by Charities - A Summary

Solicitor Rachel Swan, in our Commercial Property team, explains the legal requirements for charities looking to dispose of land which they own.

Charities that are governed by the Charities Act 2011 (“CA 2011”) must ensure that dispositions of their land are carried out in accordance with that Act. Dispositions within the scope of CA 2011 include the surrender and grant of leases, freehold transfers, the grant of rights of way and easements, the release of restrictive covenants and charges. Not all charity land transactions are considered to be dispositions that are caught by the CA 2011 but in these cases, there may be other requirements to comply with that need to be considered. Charity land disposals can be complex but this is an area that a solicitor with charity knowledge should be able to advise you on.

When disposing of property, a charity needs to ensure that they have the authority to make the disposal, establish whether or not consent from the court or Charity Commission is required and must also ensure that the disposal is in the charity’s best interests. A charity’s governing document will contain information regarding authority and whether there are any restrictions or prohibitions that are to apply to the disposition. It is at this initial stage that a solicitor should be instructed to review the governing document alongside the legal title to the property so that the correct process can be identified at an early stage.

There are different types of charities; exempt, non-exempt and other bodies are that outside the scope of CA 2011. It is important to note that the requirements for disposal of charity land differ for each.

In the case of a non-exempt charity, for disposals other than charges their starting point should be to appoint a suitably qualified surveyor to prepare a report that contains information regarding the advertisement of the disposition (although advertisements are not required in all cases) and must state that the surveyor is satisfied that the disposition is in the charity’s best interests as well as the other prescribed information which must be included. Where a surveyor concludes that any given disposition is not in the best interests of a charity, the reasons for this should be explained and the surveyor should advise on alternative methods to dispose of the land.

For leases of 7 years or less, the requirements relating to dispositions are less onerous. Charities are still required to obtain advice on the disposition, although this advice does not necessarily need to be provided by a surveyor and does not need to be in the form of a report.For non-exempt charities that enter into a legal charge over their property to secure payment of a grant or loan, authority (or an order) from the Charity Commission is not required if the procedures and legal requirements set out in the Charities Act are complied with. Prior to completing a charge, a charity must obtain legal advice from a suitably qualified individual that identifies whether the loan is necessary, if the terms are reasonable and that the Charity is able to repay the loan on the terms offered.

In addition to the formalities referred to above, there are procedures that need to be followed in relation to the content of the legal document effecting the disposition (e.g. the lease or the transfer). It should include a statement that indicates how the land is held, the type of charity that is disposing of the land and the statutory authority that enables the disposition. The statement wording must be in the prescribed form and this again is something that a solicitor should be able to assist with.

As there are so many different aspects to consider, for example the type of charity disposing of the land, whether the disposal is within the scope of CA 2011 and the type of disposition, every situation must be dealt with on a case by case basis in order to ensure that the correct procedure is followed.

In the event of a breach, the Charity Commission is entitled to notify the charity of the misconduct/mismanagement in question in the form of a warning notice. If a breach identified in such a notice is not rectified, the Charity Commission are entitled to use its powers under s.76 of the Charities Act or they can take other regulatory action. Such powers include being able to suspend trustees. Trustees that breach their duties can be held responsible for the consequences of any breaches in addition to losses that may arise as a result.

In the recent case of David Roberts Art Foundation ltd v Riedweg [2019] EWHC 1358 (Ch), the vendor was a charity and they attempted to rescind a contract and retain a buyers deposit (with judgement for the balance under the terms of the contract) on the basis that the buyer failed to complete the transaction. The buyer claimed that the contract was void on the basis that the vendor did not comply with the procedural requirements relating to a disposal of land under the Charities Act. They did obtain a report, but not at the correct time. Whilst the judge didn’t consider that the transaction was void as an attempt had been made to comply with the Charities Act, substantial amounts of evidence were missing which meant that summary judgment could not be made and the case may go to a full trial. It will be interesting to see what breaches might invalidate a transaction.

This recent case illustrates the importance of ensuring that the requirements set out in the Charities Act are followed carefully and sufficiently documented and why it is crucial to obtain thorough advice from the outset. 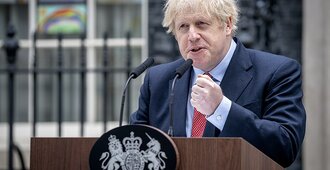 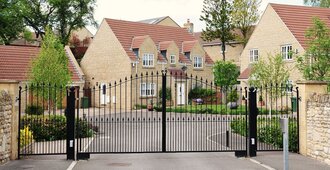 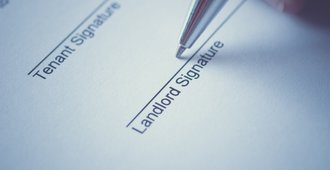 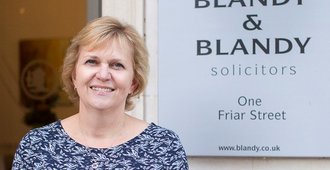 Working With You – An Update From our Chairman, Brenda Long 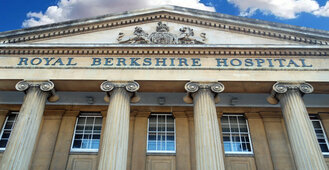 Remote Hearings in the Family Court - How to Prepare 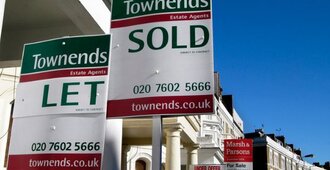 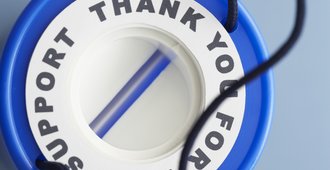 The Impact of COVID-19 on the Charity Sector - Our Findings 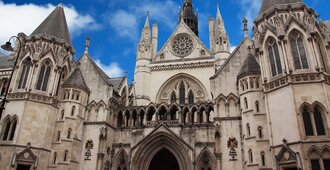