The Pre-Action Protocol for Debt Claims – Are You Ready?

Solicitor Asma Muneer, in our Dispute Resolution team, addresses some frequently asked questions regarding the Pre-Action Protocol for Debt Claims.

The Pre-Action Protocol for Debt Claims (the Protocol) comes into effect on 1 October 2017. This will have an impact particularly on creditors and the way in which they seek to recover debts owed by individuals.

It is the Courts guidance on the way parties should conduct themselves before Court proceedings are commenced to recover a debt.

The Protocol can be found on the Government’s Justice website.

Who does it apply to?

The Protocol applies to any business (including sole traders and public bodies) claiming payment of a debt from an individual (including a sole trader).

The Protocol does not apply to business-to-business debts unless the debtor is a sole trader.

I’m a creditor, what do I need to do?

Send a Letter of Claim to the debtor. This should include the information at paragraph 3 of the Protocol, such as, the amount of the debt, whether interest is accruing, where the debt arises from and how it can be paid.

The Letter of Claim should also enclose the Information Sheet and the Reply Form (at Annex 1 of the Protocol), along with a Financial Statement form for the debtor to complete (an example is provided at Annex 2 of the Protocol).

If you do not receive a reply from the debtor within 30 days, then Court proceedings can be commenced.

If you receive a Letter of Claim you should reply using the Reply Form referred to above. Request copies of any documents which you wish to see and ask for more information if required. If you have relevant documentation in respect of the debt which has not been referred to, enclose it with the reply.

If you are seeking professional advice regarding the debt, inform the creditor as soon as possible and advise them if you require additional time to reply in order to obtain advice. The Protocol states that the creditor must allow a reasonable period for advice to be obtained.

If you require time to pay or need to pay by instalments, try and reach an agreement with the creditor.

What if I don’t comply with the Protocol?

The court will take into account non-compliance in any proceedings. The court may decide to stay/delay the proceedings until the Protocol is complied with and/or could sanction the party in default. Such sanctions could include the party at fault paying the costs of the proceedings or part of the costs of the other party. The court could also deprive a successful claimant of interest on the debt, if the creditor is at fault. Equally an unsuccessful defendant could be ordered to pay increased interest if they failed to comply with the Protocol.

It is therefore very important that the parties always act in a reasonable and proportionate manner when dealing with each other. Information and documentation should be exchanged at an early stage so that the parties can understand each other’s position.

If the debt is disputed then the parties should attempt to resolve the dispute or at least narrow the issues between them.

What impact might the Protocol have on the way in which money claims are dealt with?

The aim of the Protocol is to encourage the parties to communicate, exchange information and to clarify whether there are any issues in dispute. As with all Pre-Action Protocols, the Court encourages parties to attempt to resolve the matter without needing to start proceedings. The parties may be able to agree a repayment plan, or engage in alternative dispute resolution. This has always been the case, but now with a specific Pre-Action Protocol applying to debt claims the parties have clear guidance on the steps that should be taken before commencing a money claim.

The Protocol contains formal requirements as to what should be contained in the Letter of Claim and the documents to send to the debtor. The Protocol also sets out a timescale for the response, which is likely to be far longer than creditors were previously prepared to give to the debtor.

Compliance with the Protocol will no doubt increase the administrative burden on creditors in pursuing claims against individuals and internal procedures for debt collection will need to be adapted. In turn, it is hoped that debtors will take notice of a formal Letter of Claim, seek advice early on and respond accordingly so that matters can be resolved without the need to issue a court claim. 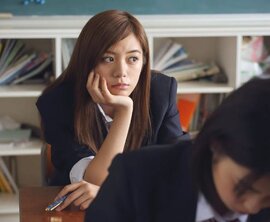 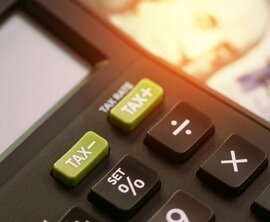 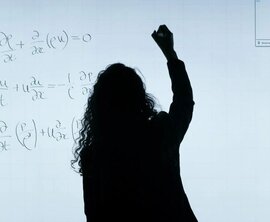 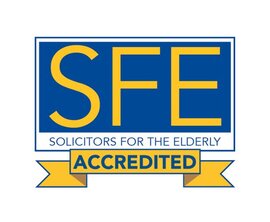